Thanks, 2018, for the lessons learned... and thanks to the rest of you for sharing in my year! xox

Firstly, I have to emphasize that this is NOT a complaint because I am actually enjoying it but it has become the "No Clue" part of the holiday. You know what I mean...the part of the holiday where you have absolutely no idea what time of the day it is or what day it is or if you should actually be doing something or if your kids have been wearing the same pajamas for 2 days or 3 or if left over Christmas cookies can be considered breakfast or a better lunch 😉 Thank goodness for my agenda! I know that it is the 28th.... I have to wash my hair today.... I have to buy groceries.... and we have friends coming over for dinner this evening... oh yeah... it is also laundry day 😉 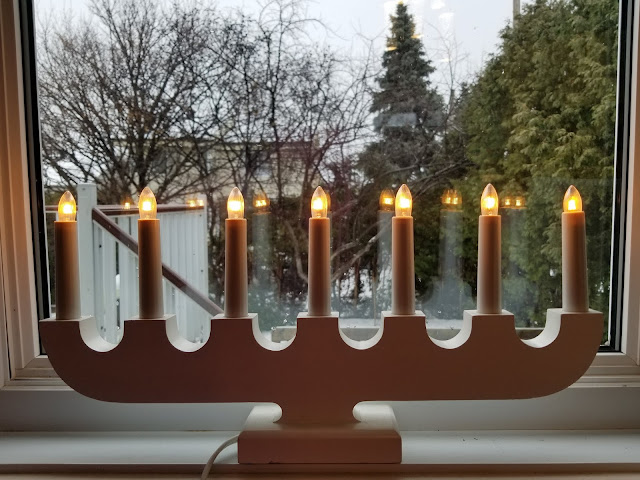 I am now sitting down with a glass of wine in hand and new cosy pajamas (courtesy of Andreas) to relax after everyone has gone home. As usual, it was chaotic but if it wasn't, that is when I would be worried ;) The boys must have been good this year because they scored in the Santa front. Oliver, despite catching me in the present wrapping process, seemed to be more impressed with his gift from Santa than trying to disprove him ;) I have to appreciate every last year of believing in Santa. I also have to hand it to Nicka and Alexander; they really go along with it for Oliver's (my) sake.
Tomorrow, we go to my sister's for Christmas brunch and I will appreciate being at someone else's house ;) 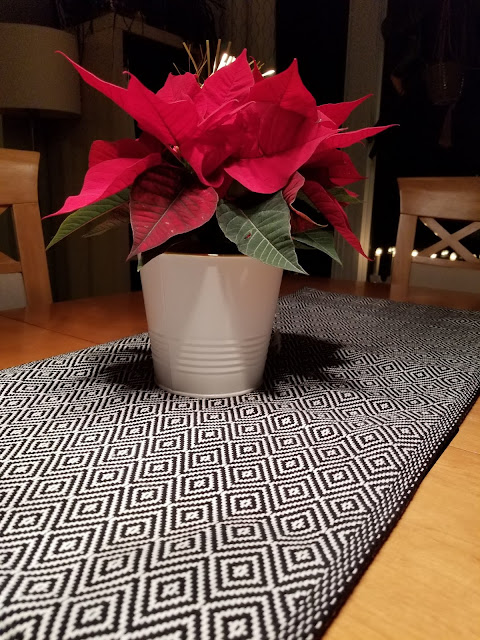 I have to say that I have been fantasizing about today... the day where holidays really start (actually, I still have grading to do but am conveniently denying it for the next few days 😉). This past semester has been a hard one- I felt exhausted before it even started- so I am happy to just try to relax for a little while. Pajamas and wine sound really good! This morning, the boys opened their advent presents as we enjoyed a cup of coffee (or two). After a slow start, both Andreas and I had to go to our respective work to pick up some last minute stuff (this is why I consider today the day where the holidays really start) and then run some errands. I think that we bought enough groceries to feed an army (= in our house, that means that we will run out in about 2 days 😉). I started to wrap Christmas presents but, unfortunately, Oliver unexpectedly walked in while I was doing it so I had to think up something quick to keep the Santa thing going. He has been asking whether Santa exists for a few weeks now so I think he is onto something... I better come up with something good to keep the believing vibes going 😉
Tomorrow, my family is coming over. I actually enjoy cooking for people so it should be fun. I cleaned off my counter tops to make a bit of space but they will be looking like "food hoarder" before company even arrives.
Anyway, just wanted to wish you all a very happy 4th Advent... and a fantastic holiday season. I will stop in again tomorrow to say Merry Christmas.

Glad you stopped by xox

Wow! It is the Third of Advent already! Just a little over a week until Christmas.... and, still, a lot of getting organized to do. Christmas Eve will be at our house this year but I am actually looking forward to it. Yes, I am a sucker for punishment but I enjoy having a house full of chaos (obviously)  ;) Over this week, Santa will start to wrap the boys' presents ;) so she he doesn't get stuck doing them at the last minute like every other year ;) How do I know? I can hear the swearing all the way from the North Pole ;) This year, I bought a long-wanted Christmas present to myself... stay tuned for another post about that soon.

Wishing you all a happy Advent.... and a calm week ahead <3 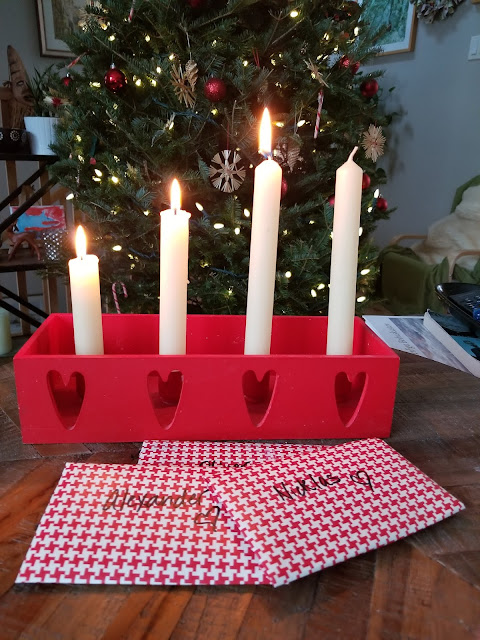 Happy winding down 2018! May the last few weeks of the year be on the upswing xox 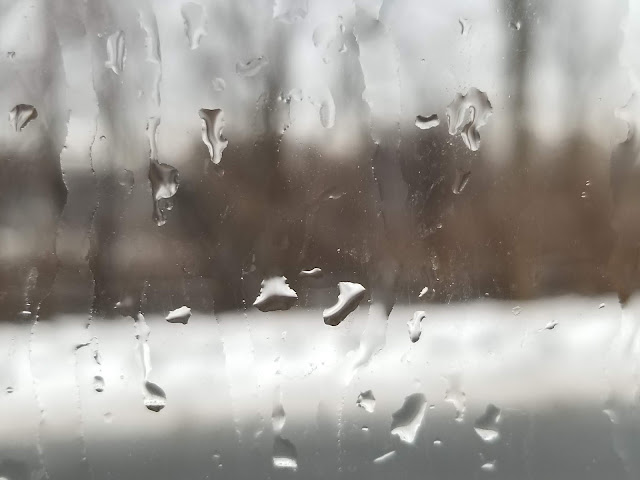 Today, after a cosy morning, Andreas and I started the Christmas shopping process. Doing it all at one time is not really fun at all but getting it done gradually is much more reasonable ;) I won't say what we bought because I don't want some people who may be reading this to know what they are getting ;) After we got home, he even put up the tree. For someone who is not big on Christmas, I am proud of him!
The boys are now finishing up their last minute homework and dinner is on its way. I am looking forward to a quiet remainder of the weekend.

Happy anniversary to us :)

On December 4, 2004, Andreas and I were married. It is 14 years today..... wow- 14 years filled with PhD work, having son #1, living in Copenhagen, getting used to Danish way of life, moving to Montreal, getting used to Canadian way of life (or re-acquainted with Canadian way of life), buying a house, having son #2, finding work, having son #3, hitting our 40s, growing into our jobs, growing with each other, travels, ups, downs, more ups.... and many more life experiences to come. I can't think of anyone else that I would rather be with on this ride of life... xox

Today, the boys opened their advent presents. Coffee is made. The cupboard is stocked with gingerbread cookies. The candle is lit. It is freezing rain outside. We have nothing on the agenda today. Great way to start the holiday season..... said completely non sarcastically ;) 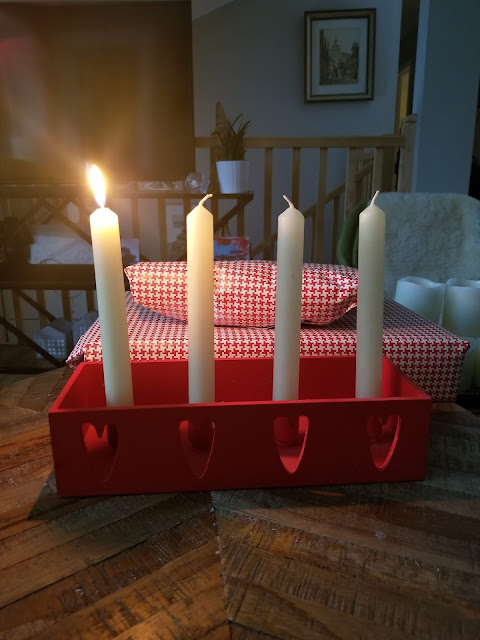