After all the excitement of yesterday morning (see here if you have no idea what I am talking about), Alexander finished his last 2 exams! Grade 7 is... DONE! Woo hoo! This morning, to celebrate, he got to sleep in. I am working from home today so, after I dropped off Oliver and Nicka at school, I asked him how he felt. He said FREE... at least, until I got back home again ;) Haha! Mother revenge ;)

I have to say that I am very proud of how he handled himself over the past year. Despite a few blips, Alexander was very mature and responsible for his work. He actually got frustrated when his group project colleagues fooled around (Really? Who is this kid??) and disappointed when his grades weren't where he wanted them to be (Seriously?? Who IS this kid?? And what did you do with the old Alexander???). He went from being a 70%-average-student-who-didn't-really-care in elementary school to one who managed 80%+ in most classes (we're still working on the French and History) as well as playing on his school soccer and rugby teams.

Good work, dude! We are proud of you! Summer freedom well earned ;) xox 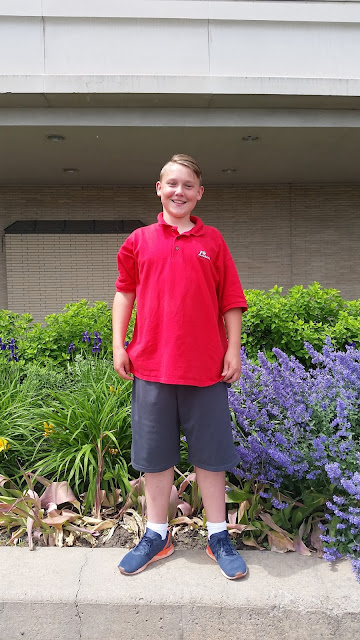 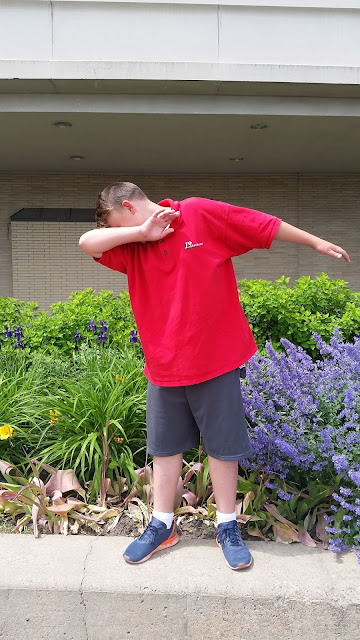