End of an era

Last week, Oliver graduated from elementary school. He was the last of our three boys there. I told him that he was at that school literally from birth- he was 2 days old when I had him with me, picking Alexander up from kindergarten.

I know that Oliver is excited to graduate, excited to move on but, I have to admit, I am a little sentimental. Our school was good to our boys- many of the friends that both Alexander and Nicklas still have became their friends during elementary school. I wish the same for Oliver.

It will be strange to send Oliver off to high school in the fall. Firstly, because it is high school... when the heck did that happen? Secondly, because it will be to another school, another building and another era.

Congrats, little man! We love you! 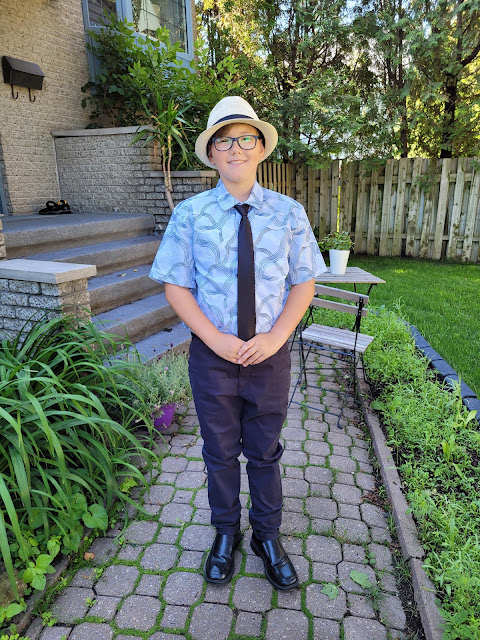 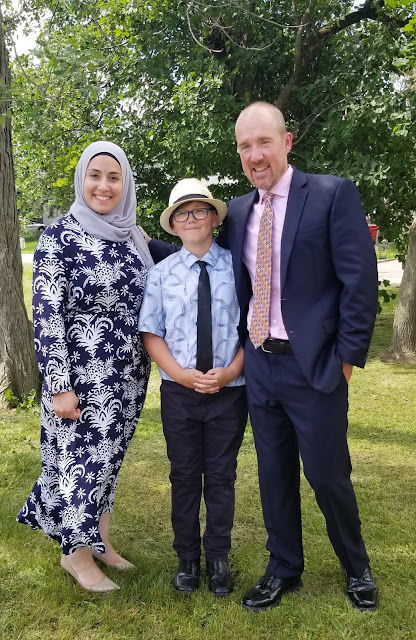 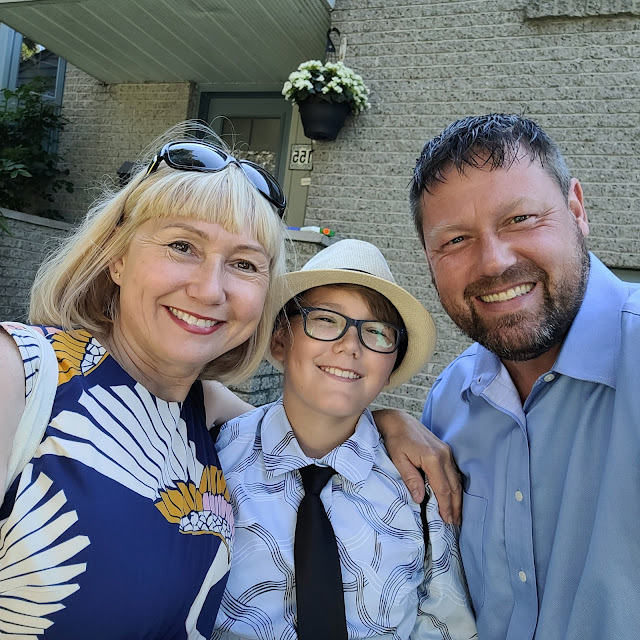 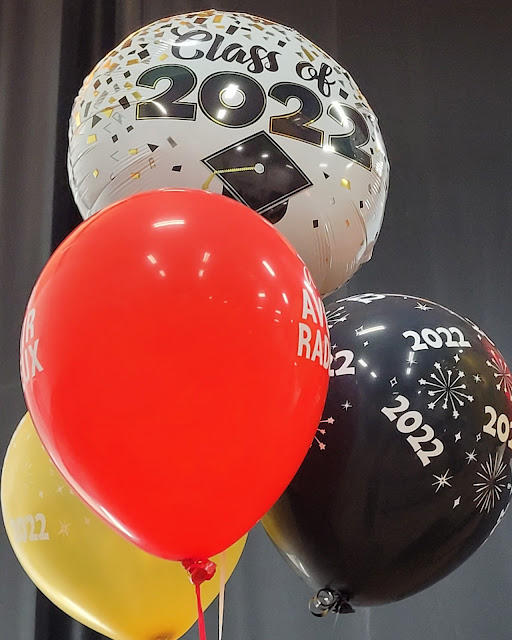 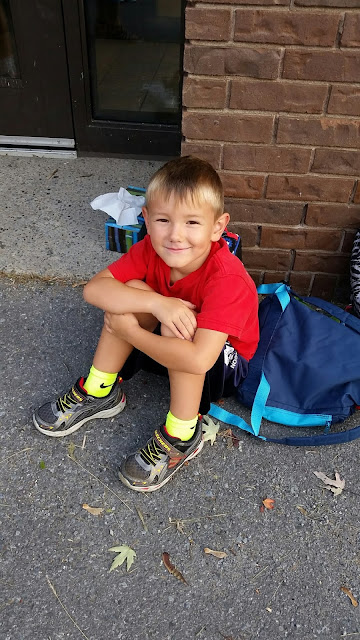 First day of kindergarten: you have come a long way!!! xox